As always, we have a large list of San Francisco July 4th weekend events including parties, fireworks, dinners, shows, & more! Below is a list of several events and you can keep up with any new additions on our Fourth of July Weekend Calendar here.

END_OF_DOCUMENT_TOKEN_TO_BE_REPLACED 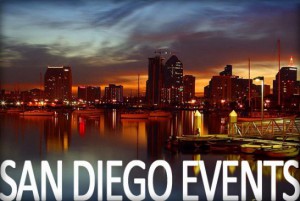